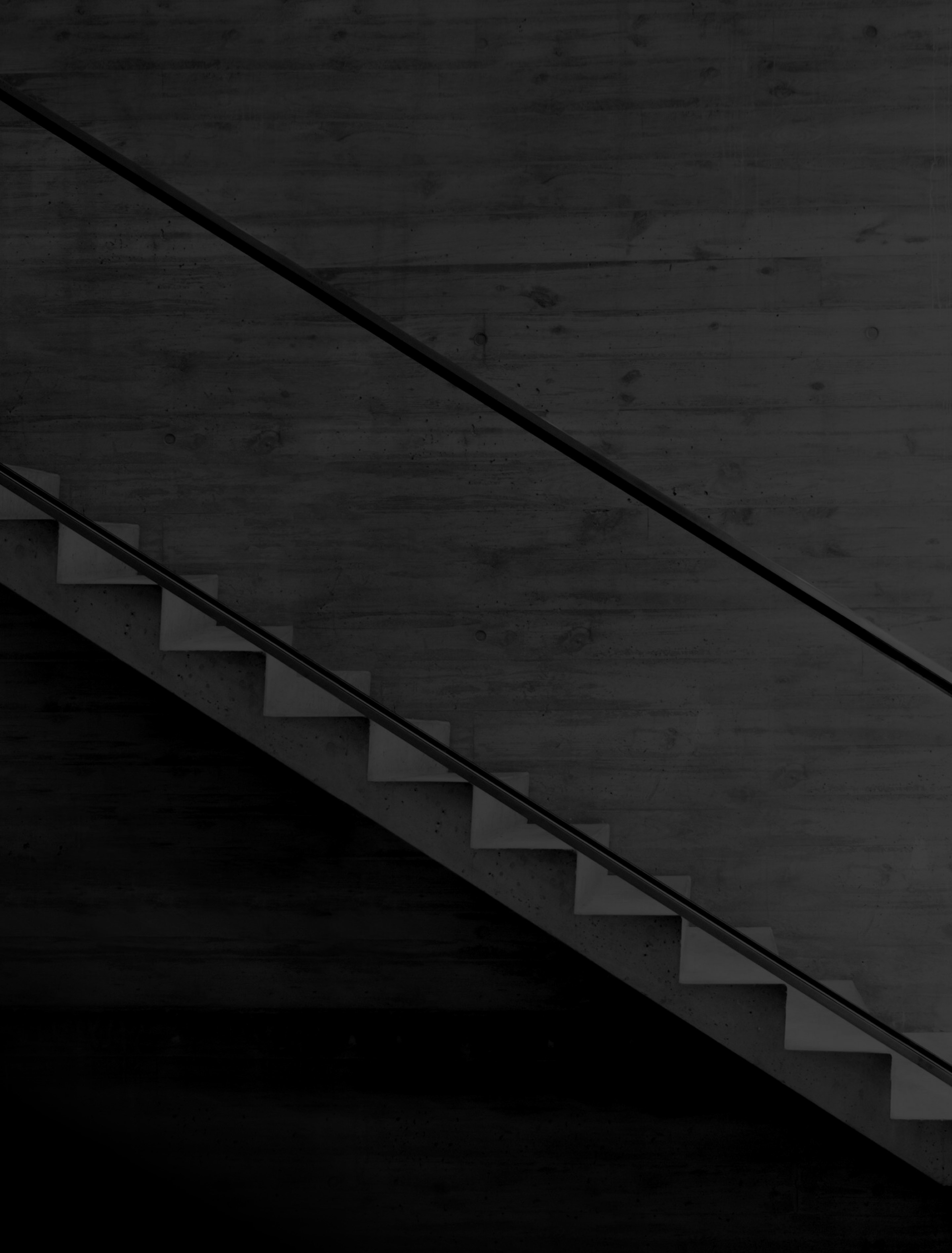 If you ask architectural metalworker Gabrielle Shelton to tell you about some of the challenges that come with the work she does for such clients as Selldorf Architects, Richard and Clara Serra, Michael Bloomberg and David Zwirner, she might tell you about how many people she coordinates with on a daily basis—architects, yes, but also the “plumber, electrician, floor guy, drywall, the wild cacophony of energy and creative force on these projects,” she says. She might talk about how difficult it is, in a city as dense as New York, to install the large-scale staircases for which she’s known: it requires permits, cranes, and, eventually, that she strap herself into a harness for assembly.

But she might also tell you about working on a five five-story staircase in a West Village townhouse, at the same time that she planned her wedding a decade ago. “We were harnessed in, strapped up, welding, and my cell phone would ring: a phone call from my mother-in-law, then my mom would call asking magenta versus pink, then back to the math on the stair,” she says. “I remember it being this perfect moment between my life and my work.”

This human comfort in chaos is characteristic of both Shelton’s persona and the work she does in her eponymous Brooklyn studio, which she founded in 2000. Metal initially piqued Shelton’s interest as a small child, hanging out in her uncle’s metalwork shop. After going to art school, Shelton began to specialize in sculpture and architectural metalworking. She’s now wrapping up her second decade working with metal in environments as diverse as foundries and football stadiums and Keith McNally’s restaurants, and her client list reflects that variety and expertise. In those two decades, her interests have tacked among different specialties in metalworking: “At first I wanted to be the best welder, then work in cast metal, then a fabricator, and now I’m really into machining.”

Shelton’s stories also point to both her knack for problem-solving and her soft spot for stairs, her primary specialty. Her staircases range from spiraling and sinuous to architectural and spare. “With stair building, there are the equations, but also the fact that you want to make a beautiful thing,” she says. “As a sculptor, it’s appealing to me to create something that’s sculptural, central, highend, but also functional.”

And sometimes—at least in Shelton’s case—they can lead to unexpected places. Her husband, R & Company’s Evan Snyderman, proposed to her immediately after she finished work on her very first staircase, commissioned by the gallery.